While it’s easy to think of business culture as a bit soft compared with, say, achieving sales, in fact it’s anything but. A 2014 study reported that public companies named in a “Best Places to Work” list in 2009 outperformed the S&P 500 by 115 percent in the following five years.

The Glassdoor study suggests that a culture that engages and motivates employees helps the bottom line. But the reverse isn’t true: A company’s success isn’t enough to produce a positive culture, and companies that succeed without a positive culture are likely to see performance decline.

So if your business is performing well, great. But if it’s doing so at the expense of employee satisfaction and happiness, chances are that your current success is unsustainable – especially in economically tougher times.

So how do you address that? Read on for four things you could look at. 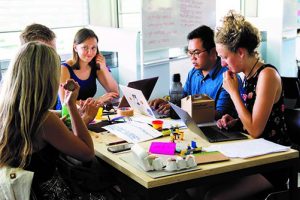 1. Get the best from your younger staff

Company culture is often a turn-off for millennials, even though the number of millennials recently surpassed any other generational group.

According to one article, only 29 per cent of millennial employees were emotionally engaged and loving their jobs. If millennials continue to be emotionally disengaged in their jobs, think of the waste of talent – and the hit on the bottom line.

The solution is to understand what motivates each person. For example millennials are typically willing to give up a substantial amount of salary to work at a job that provides a better environment. When recruiting, market and build your culture to get the best possible applicants. 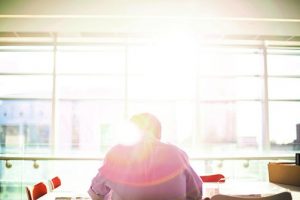 2. Get the best from older staff too

That may sound at odds with what matters to millennials, but it’s not really. The key point is that at an organisational level, an age discrimination climate has negative effects on employees’ commitment and a firm’s performance. On the other hand, a positive age diversity climate is linked to higher company performance.

In other words, what’s good for older employees is also a good fit with the values of your millennial staff.

Creating a discrimination-free culture (don’t limit it to age – include gender, culture, sexual orientation and other issues too) is worth the time and effort it takes. Don’t rely on your gut feeling, though. Read up on the issue or, better yet, engage a specialist to help you. It’ll be time and money well invested. 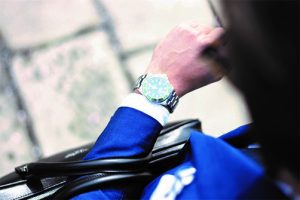 3. Get flexible (and get the best from everyone!)

Did you know that flexible working conditions are becoming more and more important to, well, everyone?

A 2014 investigation into the UK job market revealed that job ads rarely mentioned flexible working options, making great opportunities effectively “invisible” to some of the sought-after top talent – talent that might have contributed strongly to company performance.

We’re not just talking about working mothers here. Working fathers appreciate flexible conditions, as do high performers who want the freedom to work as they see fit, rather than be constricted by unnecessarily prescriptive work hours, for example. 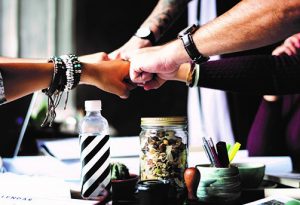 A key to a strong internal culture is having staff think and behave like owners. Immediately after the Twin Towers attacks on 9/11, Enterprise Rent-A-Car faced huge demand for one-way hire – even though the company had a round-trip rental policy. However, staff responded and delivered what customers wanted.

What do you think that did to Rent-A-Car’s reputation? It soared like an eagle.

Give your staff the autonomy to put customers first, and your business will benefit. If you’re in retail, trust staff to make quick decisions about refunding unsatisfied customers or replacing goods they didn’t like. If you’re in transport, devolve all but the most complex decisions to whoever has the most customer contact – and watch customers issues get sorted quickly and, mostly, effectively.

Your own time will get freed up, your customers will be happier, and so will your accountant!